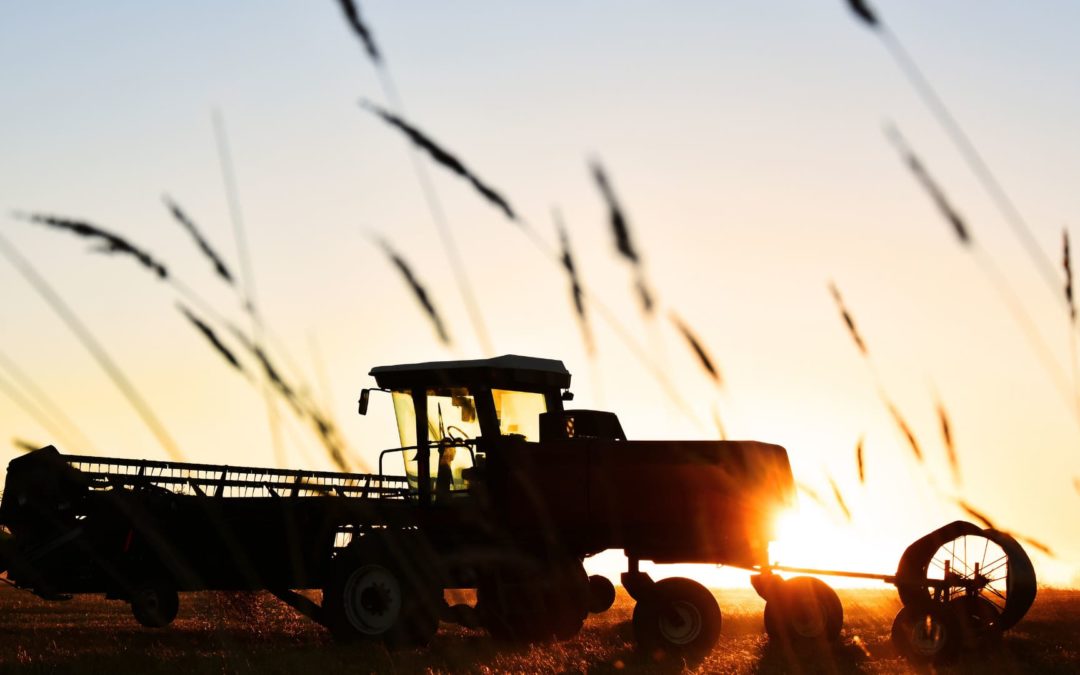 To best understand the CBD or Cannabis industry, it is valuable to know a little bit of the historical context.  Hemp was outlawed in the US with the passing of the Marijuana Tax act in 1937.  It was not until the passing of the 2018 Farm Bill that it was made legal again and the door opened for tobacco farmers, who were ready with generations of experience, to enter the new market. With this new opportunity came new regulations.  Crops are monitored by the Dept. of Agriculture and if the THC content goes over 0.3% then the entire crop must be destroyed.  Many people believe there is no regulation in the CBD industry, but it is because of this oversight that hemp grown in the USA has become the gold standard for the world. One obstacle that is quickly fading, but worth noting is the stigma that has developed over time against marijuana.  Hemp can sometimes carry the stigma because it is so like marijuana.  This is easily delt with by describing the difference between the two. People often use the words “cannabis” and “marijuana” interchangeably, but this is a mistake.  The cannabis plant contains many chemical substances called cannabinoids.  The word “marijuana” refers to parts of or products from the Cannabis plant that contain substantial amounts of tetrahydrocannabinol (THC). THC is the substance that is primarily responsible for the effects of marijuana. CBD is a cannabinoid, there are many other cannabinoids such as CBG, CBN and CBC. We will get deeper into this later.

What Are Cannabinoids?
Our Endocannabinoid System (ECS), CB1 & CB2 Receptors

END_OF_DOCUMENT_TOKEN_TO_BE_REPLACED

The Perks of Customization: All About Our Tin...

END_OF_DOCUMENT_TOKEN_TO_BE_REPLACED

Please wait while we find the information for your local Native Ceuticals affiliate...