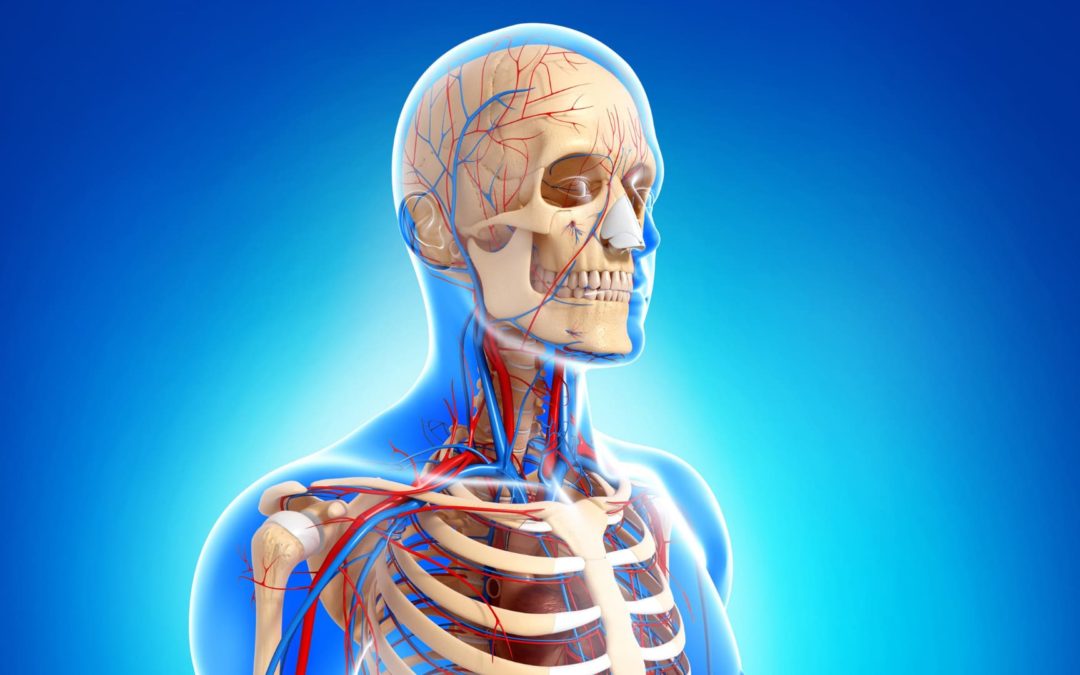 Every major civilization in history has recognized hemp as #1 on its list of important plants. The ancient Chinese, Indians, Egyptians, Assyrians, Persians, Greeks and Romans all revered hemp as an incomparable source of food and medicine. Now modern science is validating what the ancients all knew — and uncovering exciting new discoveries about hemp and the Endocannabinoid System.

We are hard-wired with a system of cannabinoid receptors throughout our brains and bodies. When these receptors are activated, they enable two-way communication between body systems; something previously thought to be impossible.

So what does it mean to literally have a cannabinoid system inside the body? It means that we were designed to regularly supply our ECS with the nutrients it was designed for, in support of vital communications between the control centers of the body and every other system.

However, due to the governmental regulation of hemp and cannabis over the last 80 years, most humans living today have gone their entire lives without feeding their bodies these raw materials.

Imagine a large orchestra, and the members being made to play their instruments while blind-folded. They can’t see the conductor and they can’t read the music. Sometimes they get it right, but most of the time it’s a mess. This is your body without the nutrients provided by hemp. Bringing the body back into harmony could be as simple as replacing this lost nutrition.

A good way to think of the ECS is to think of it like a network of ‘locks’ (receptors) in one’s body with the cannabinoids as the ‘keys’ that open the benefits behind the lock.

Please wait while we find the information for your local Native Ceuticals affiliate...